Former Minnesota Twin Brian Dozier decided to call it a career this morning. Dozier leaves the MLB with a Gold Glove, an All Star selection, and most importantly a World Series Ring on his finger. That ring was won as a Washington National in 2019, not as a Twin, obviously. But we’re still very happy for Brian Dozier, for giving the Former Twins Club some much needed good news after last week.

Dozier was with the Twins from 2012-2018. He also had stops with the Nationals, Dodgers, and Mets. Once a Shortstop, Dozier became a fan favorite in Twins Territory after a position change to Second Base. Brian had great pop to his bat and improved his defense over the years. That lead to 42 HRs in a season and a Gold Glove.

I’ve attended Twins games with Dozier in the lineup. I’ve seen some RBI doubles and a homer or two. When I think of Brian Dozier, though, my mind immediately jumps to a game I watched on TV. I remember it vividly.

July 10th, 2015 saw the Twins playing the Tigers at home. After being held at bay by a great Justin Verlander start the Twins had some work to do. They entered the 9th inning down 1-6. After making some noise and a Danny Santana RBI hit, it was 5-6. Then Dozier smoked a first pitch slider into the stands. 3 runs scored and the Twins won 8-6. A few days later, Dozier was added to the All Star roster as a replacement player. In that All Star game, he would go on to hit a home run to help solidify the victory for the AL.

I had hoped to see Dozier sign a one day deal to retire with the Twins. I understand him not wanting to fly around just to sign a piece of paper, especially with COVID still showing its ugly face. At age 33, with a World Series Ring and millions in his bank account, I don’t think anyone can blame him for calling it a career. Everyone at 10K wishes Brian the best in retirement.

Hunting and Fishing are my passion. Catch me in a wide open field or a frozen lake. Love to coach Minnesota Sports Teams from my couch. 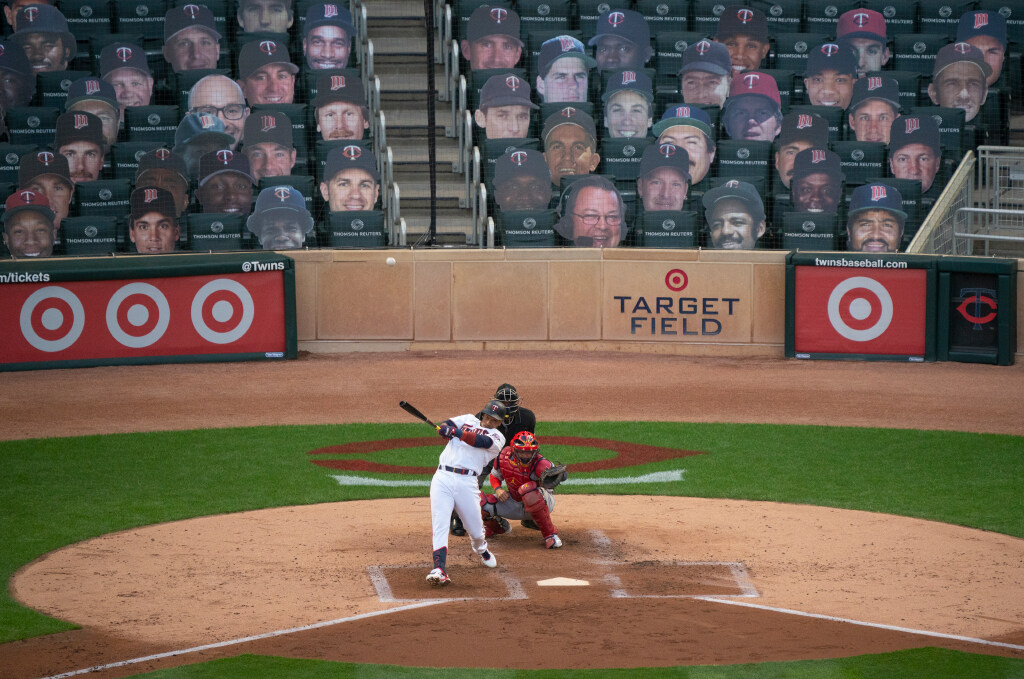 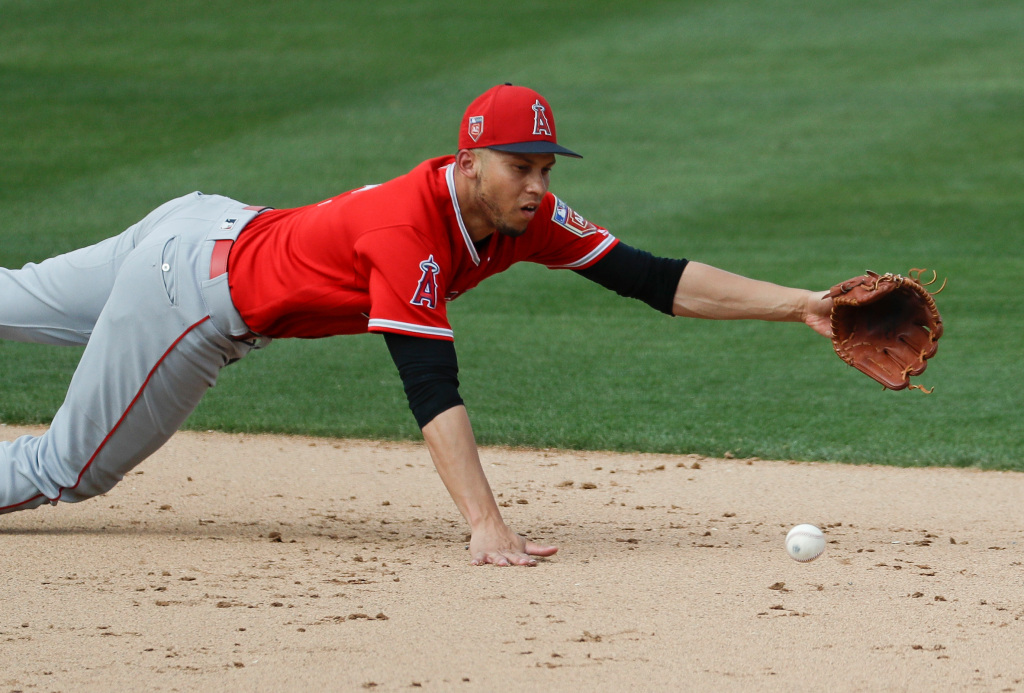 The 5 Most Electric Team Names In Minor League Baseball