Remember early 2020? When the world wasn’t absolutely losing its fucking mind? Although that seems like two generations ago, this time last year we Viking fans were celebrating knocking the Saints out of the playoffs again. All while getting ready to have our asses handed to us by the 49ers.

Yet this year, we aren’t even close to that. With the Vikings out of the playoffs in a year they should’ve just tanked, the offseason is pretty dull. While you could go root for Stefon Diggs and the upstart Bills or begin gambling your life savings away on unrealistic parlays, most fans seem to have focused on the ancillary awards season. A season full of wonderment, resentment, and full-out Twitter warfare.

Although the Vikings were hot and cold all season, there were still a handful of stunning performances that should be recognized. But for some players, the wow factor dominated over fact and logic.

As mentioned, this season should have put fan’s minds at ease for the future. With a late-blooming young defense to Justin Jefferson’s record-breaking year. There were a lot of positive takeaways. Yet one that may have gone under the radar is Dalvin Cook.

We all know Cook can appear to be made of glass, only your dying grandmother has bones more brittle. But 2020 provided a year of basically peak Cook-ing. Even though he missed weeks 6 and 7 due to a groin injury (needed some in-home rehab), he still had his most productive season to date.

Rushing for a career-high and being second in the league while also being a decent passing threat…in only 14 games.

That is a superb season! Often worthy of the league rushing leader and being in the MVP discussion. Unfortunately, Derrick Henry, Aaron Rodgers, and Patrick Mahomes continued to be god-damn demigods.

When it came time for the votes to be tallied for the NFL All-Pro teams, it was a given that Henry was going to receive first-team honors. It came down to two candidates. Cook and the Saints’ Alvin Kamara.

Now, don’t get me wrong. Both had amazing seasons. Cook’s is clear as day, as seen above, while Kamara had career-highs in yards, receptions, scrimmage yards, and touchdowns.

Looking solely at the numbers, it could be argued that it is fairly close. However, Dalvin has 230 more scrimmage yards than Kamara…in one fewer game. Sure, Kamara has more touchdowns, is on a playoff team, and absolutely bent the Vikings over and had his way with them on Jesus’ birthday, no less.

But that still doesn’t mean Cook held a lot of meaning for the Vikings. Especially in a run-first offense and being paired with an elite receiving duo. This is why if voters just looked at the touchdowns like they were an infant with a shiny thing in front of them, I will go ape shit on their asses.

BUT THAT’S NOT ALL!

We all know the Buffalo Bills are the feel-good story of the NFL outside of the Browns. They’re young. They’re fun. They have a good quarterback and definitely NOT a toxic first-team All-Pro receiver. But they also have a second-team All-Pro wide receiver in Cole Beasley.

Which is odd when you compare his numbers to Theilen’s…who’s in a run-first offense with two other All-Pros.

Those numbers, for the most part, are comparable. Although Beasley beats Thielen narrowly in quite a few categories. Theilen blows him out of the water in one. Touchdowns.

Yes, I know I was just bitching about touchdowns being shiny. But that is in a scenario where yardage was a clear decider. If those scoring numbers for the two above weren’t a double-digit lead for Thielen, maybe I’d change my tune.

It is even more telling when you look at how differently Buffalo and Minnesota run their offenses. Minnesota is a run-first, play-action, pick, and chose offense. The Bills on the other hand, pass-happy. They don’t even have a rusher over 700 yards. That isn’t to say the Vikings didn’t throw the ball around either. They actually have more 100-yard receivers than the Bills.

Yet when it comes to how often Thielen is double-teamed and having to make extraordinary catches and still produces, you have to give him the nod for second-team All-Pro.

It is beyond frustrating that deserving players are often snubbed for playoff contenders even if they had better seasons. This is just another lesson in never getting your hopes up. Let’s just hope Slick Rick doesn’t trade back in the draft for anything. 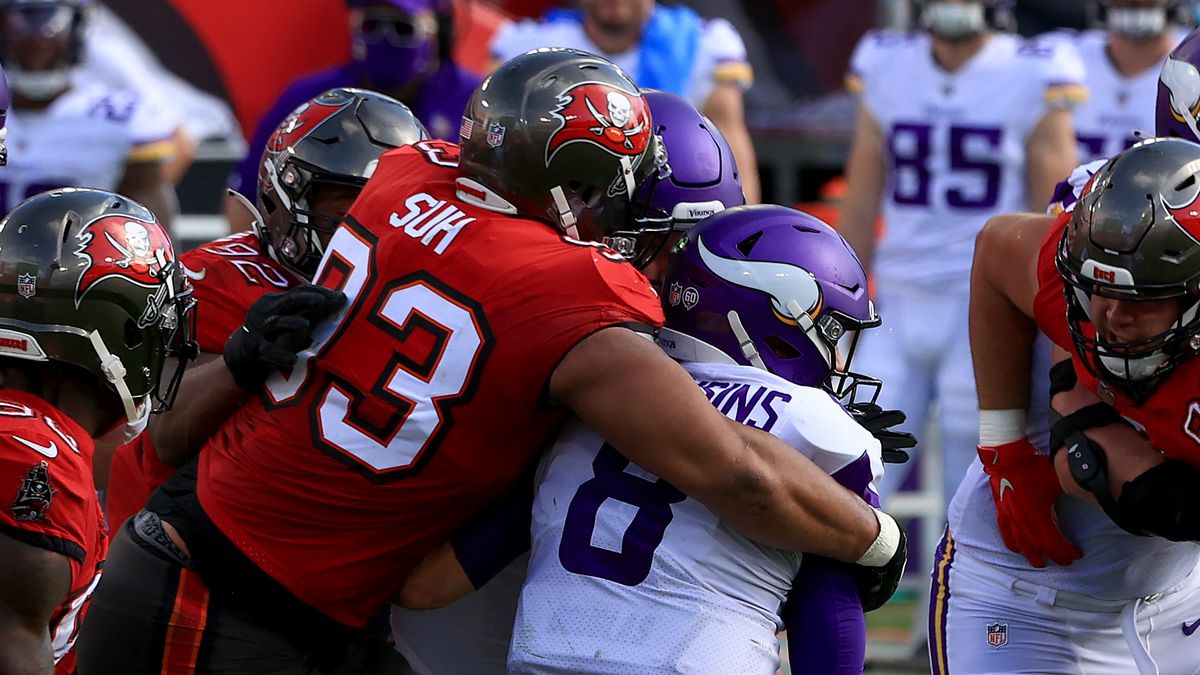 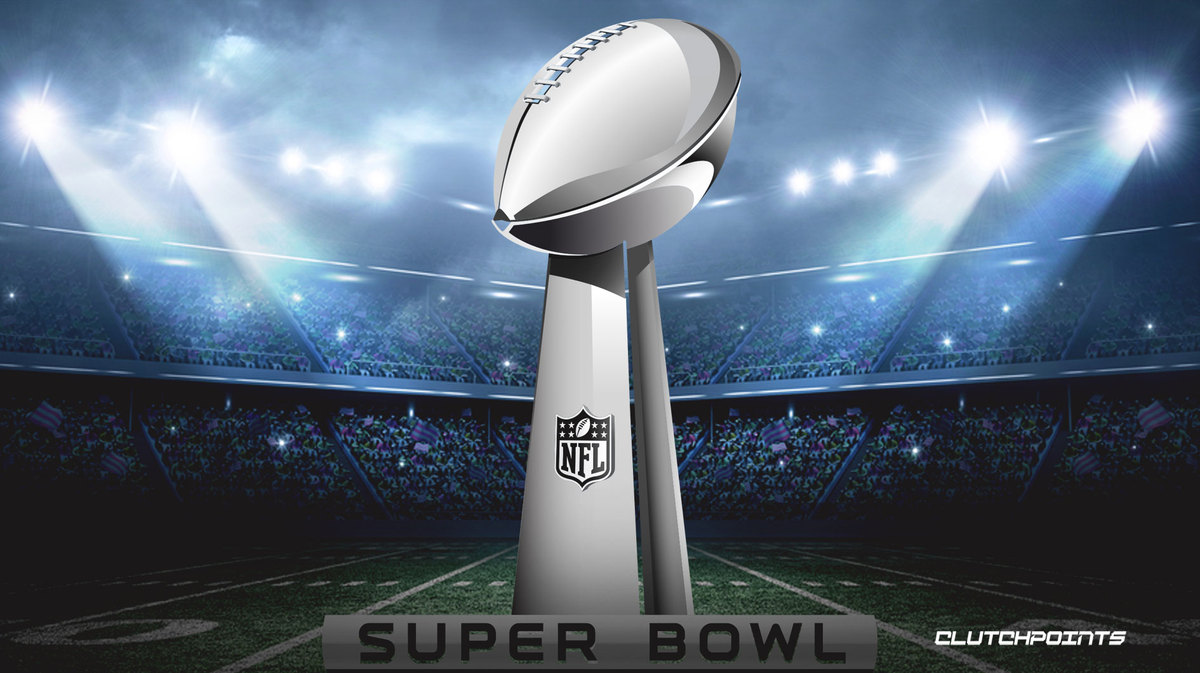 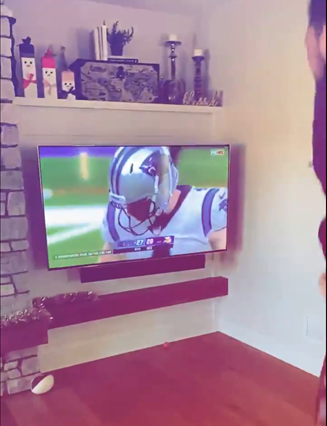 What’s the deal with Thielen’s TV?