We’re getting into the best time of year: football every weekend, the NBA and NHL are about to start back up (hopefully), and the Holidays are right around the corner. But here’s the thing: the vast majority of American sports fans (especially you suckers and the rest of the guys at the Take) aren’t consuming the quality or quantity of sports that they should. Watching Viking and Gopher football is awesome (when they don’t take 10 years off your life), the Twins are solid for a regular season baseball team, and you’re forced to support the Wild because it’s Minnesota. However, there is so much high-quality sports content out there besides the Big 4 (football, basketball, baseball, hockey) that you should be aware of, I’m the guy that’s gonna be (consensually) shoving that content down your throats.

For those of you who don’t regularly watch the most popular sport in the world, you should get on it. I promise you’re not too cool for it, regardless of what some meathead told you. The Premier League (England) has recently started back up and has been full of the upsets and chaos that we as sports fans so thoroughly enjoy, with perennial bridesmaids Tottenham Hotspurs currently in 1st place. Other top European leagues are also underway, many of which are available on ESPN+. The Champions’ League is underway, as the best sides in Europe face off for bragging rights and a badass trophy. If you can’t bring yourself to follow sports across the pond, Minnesota happens to have a pretty damn good MLS team in the Loons. They made a great run in the playoffs this past summer, led by Duluth product (and Creighton standout) Ethan Finlay. Its all fun to watch. So quit being closed-minded, grab a beer, and watch 90 minutes of a sport you were probably too out of shape to play in high school.

As for sports that I cover on this site, you should at least be somewhat familiar with MMA. With Minnesota being as passionate about wrestling as it is, MMA fandom should be a given, especially with a good number of MN natives competing at a high level, i.e. Brock Lesnar. There really hasn’t been a better time to be an MMA fan: insane depth at almost every division, the (arguable) GOAT Khabib just put on a great showing before retiring (for now), the inarguable womens’ GOAT Amanda Nunes still in her prime, and several possible superfights on the horizon (Izzy vs. Jones, Jones vs. Ngannou, Khabib vs. GSP, everyone near the top at lightweight, several others). With UFC cards almost every weekend in addition to organizations like Bellator and ONE putting out quality fights, you really can’t watch too much MMA right now.

I know what some of you may be thinking: boxing is dying and no one cares. I’m happy to say that statement couldn’t be more false (if you know what to watch). Yes, being a boxing fan can be frustrating, what with the clown promoters like Bob Arum and Al Haymon that prevent the best fights from being made and corrupt judging at both the professional and amateur levels. However, the amount of great fights and performances that have and will likely occur during this period is amazing. At almost every division there are still at least 5 or so guys that are legitimate world champion caliber, especially welterweight with guys like Terence Crawford, Manny Pacquiao, and Errol Spence Jr. among many others. Current heavyweight champ Tyson Fury may be the best personality we’ve seen in boxing since Ali, in addition to being as good as anyone on the planet. For those of you wanting to see a legit world title fight soon, Terence Crawford fights Saturday, Nov. 14th on ESPN vs. former champion Kell Brook. It’s must-watch TV, and if you don’t watch you might as well spend your night watching Nathan Peterman highlights.

Minnesota is kind of weird in terms of lacrosse participation. Despite being in the Midwest, the Cities and Duluth have kind of become hotbeds for the fastest growing sport in the country. Several Minnesota natives are offered spots on NCAA division 1 teams every year and MN based travel teams routinely win invitational tournaments. Minnesota-Duluth, St. Thomas, St. John’s, and NDSU (mostly MN players) more or less win the national championship for the MCLA-2 annually, while the Gophers consistently produce a top-20 MCLA-1 team every year. There’s legit talent in the state, and you should be paying attention. For more info, hop on Youtube, search lacrosse highlights, and let the lax flow through you.

I get that you probably have your routine for watching sports and can’t be bothered to expand your horizons. But its 2020. This year’s been different to say the least, so maybe try something new and enjoy a Premier League match before the Vikings game on Sunday.

Your 2nd Favorite Nebraskan. Non-Big 4 Sports Specialist. DMV sports fan that can sympathize with the purgatory that is Minnesota Sports. Easton Stick Stan. 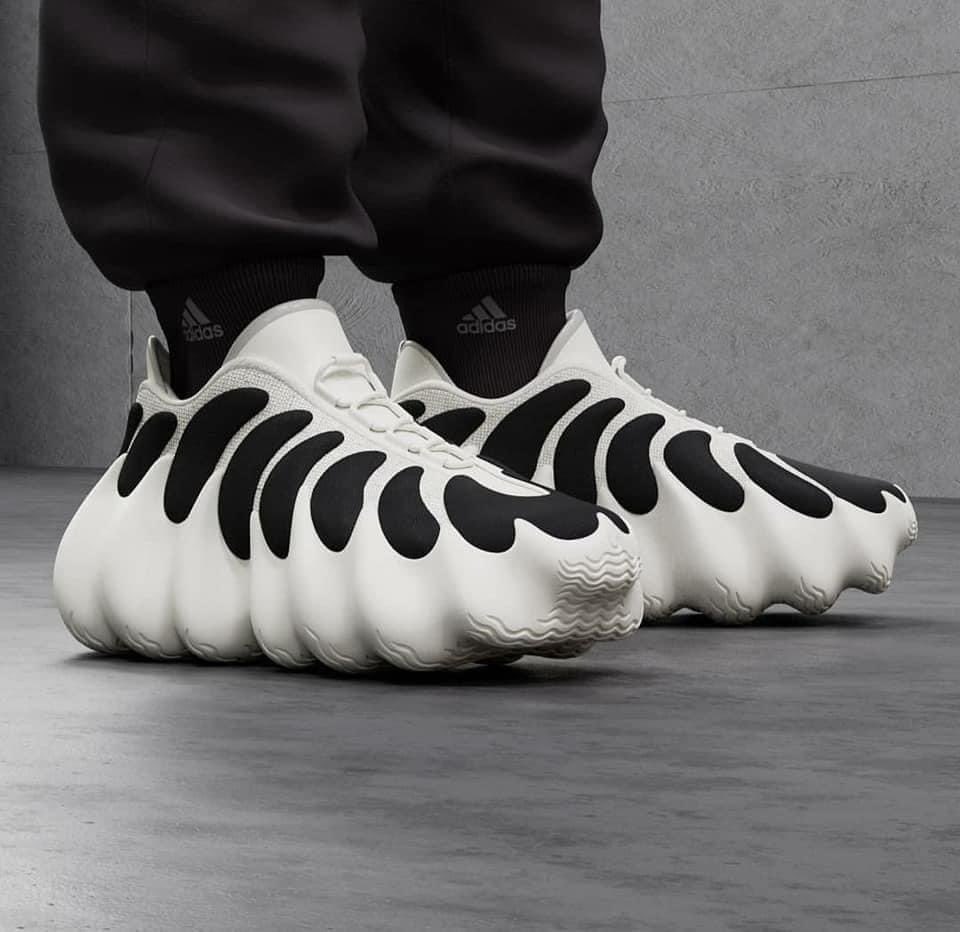 Who is to blame for the Yeezy Boost 400?

Bubba has a Hernia (Video) 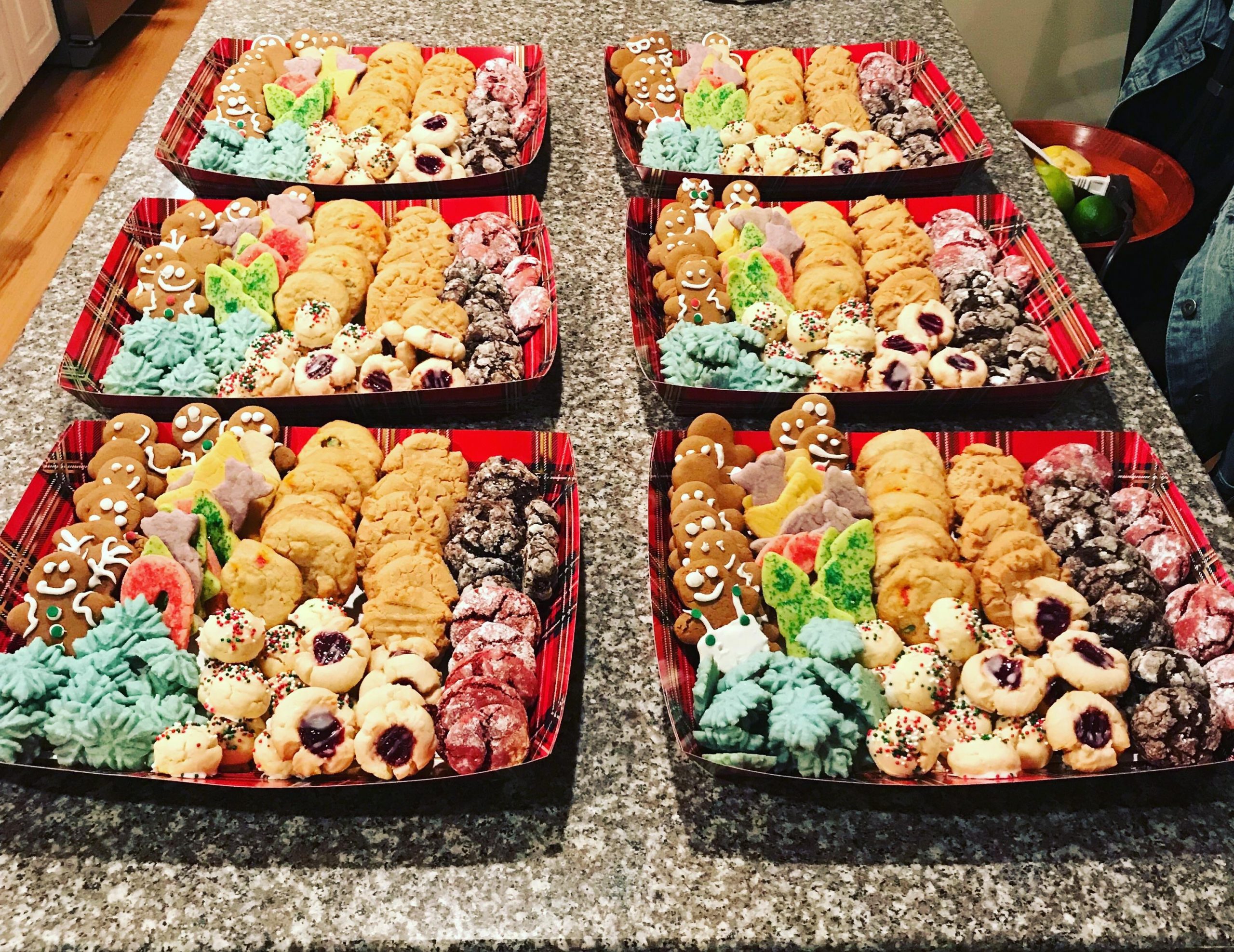