Well, would you look at that. Less than 24 hours after I threw out the notion that that Vikings should use the bye-week to tank, look what they did! Trading newcomer, Yannick Ngakoue, to the Baltimore Ravens for a 2021 third-round and 2022 conditional fifth-round pick.

The news comes days after sources reported trade demands coming from a few of the Vikings’ veteran players. It also comes less than two months after Ngakoue was traded to the Vikings from the Jacksonville Jaguars for a 2021 second-round and 2022 conditional fifth-round selection.

While it makes sense some players want out of the dumpster fire organization that is the Vikings; it was somewhat of a shock to hear from Ngakoue. He has not played poorly by any stretch of the imagination. In fact, it could be argued that he has been the Vikings most consistent defender. Now, that isn’t saying much, but it is still something of significance.

At only 25, Ngakoue was on pace to have one of his best, if not the best, season in his young career. Having only played six games, he was well on his way to surpassing his career-high sack (12) total and second-highest combined and solo tackle total.

Although understandable that there may be tension with his new team during a time of change, he has been one of the figureheads for this year’s Viking team. Maybe he doesn’t want to become acquainted with such a mess? I can’t say I blame him.

This trade was…strange. Especially when considering what the Vikings received in return for pawning off Ngakoue. It was almost the exact trade GM Rick Spielman made to get Ngakoue from the Jaguars back in August. However, instead of a 2021 second-round pick that Rick gave up in August, he gets a third in return.

Any fan with an ounce of common sense recognizes this as a net loss. Second-rounders are usually better than third-rounders, right? Yet any savant Vikings fan sees right through Spielman’s mirage after years of seeing him trade back in the draft and accrue trade capital.

This is beyond frustrating to watch as a fan.

Maybe this is just what this organization needs to secure a top pick (say, Justin Fields) and begin to truly build from the ground up.

Once again, it is time for the Vikings to begin FULL TANK MODE. #faith #skol 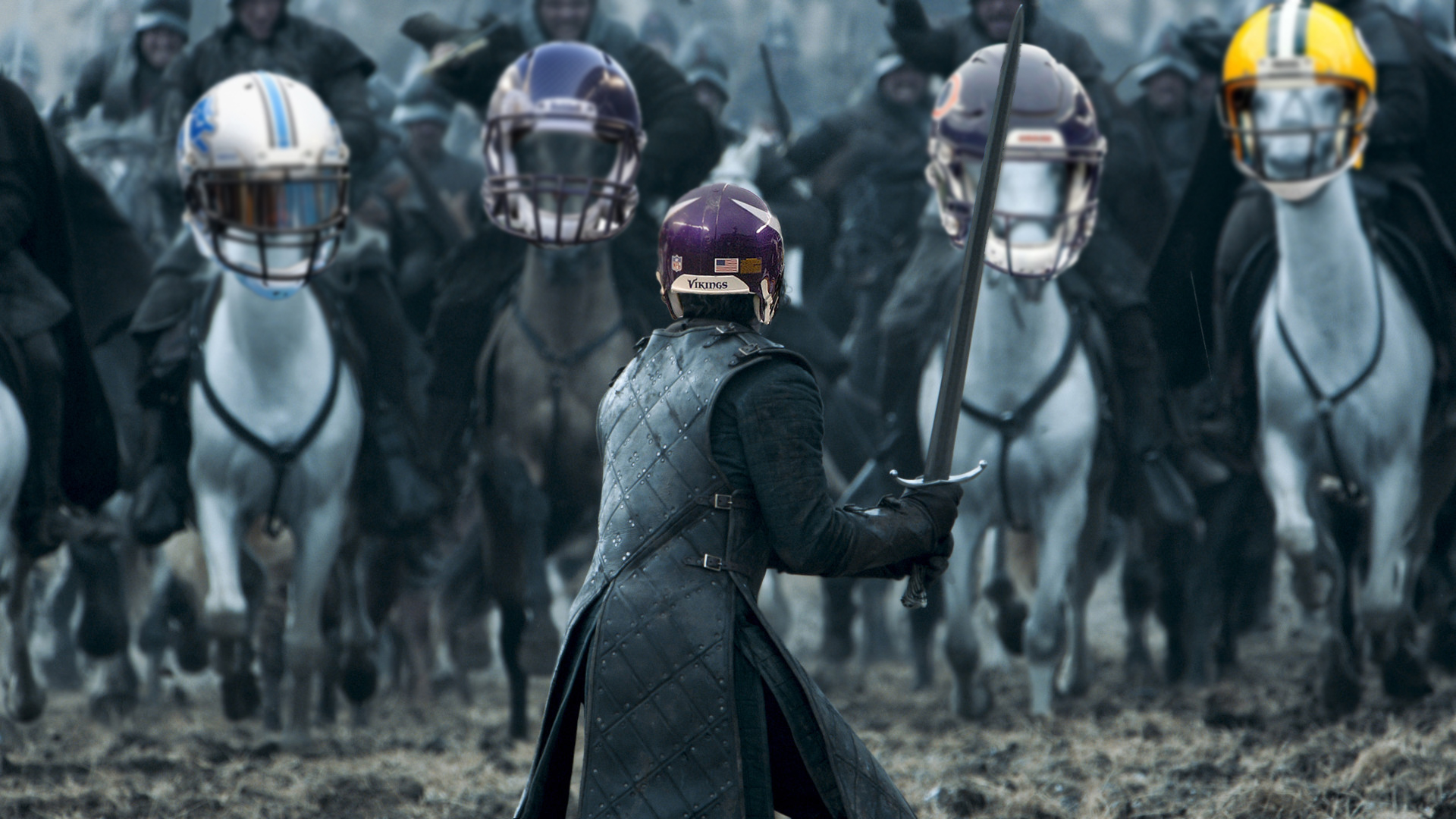 The King in the (NFC) North! 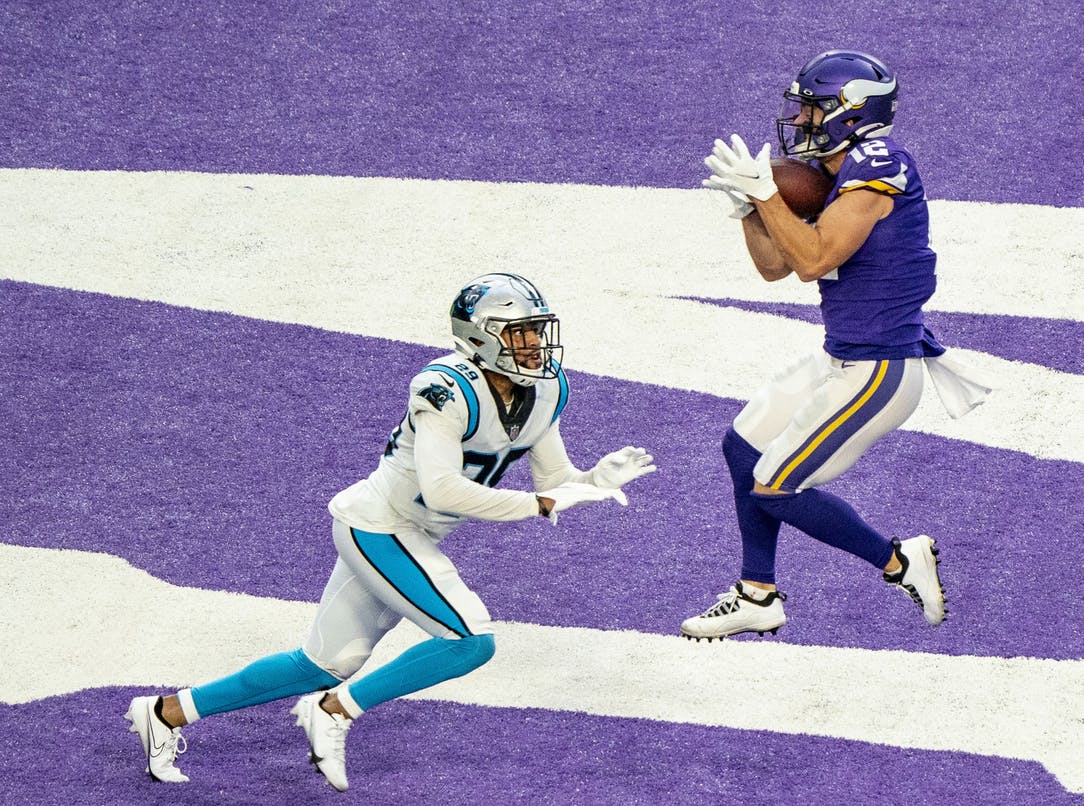 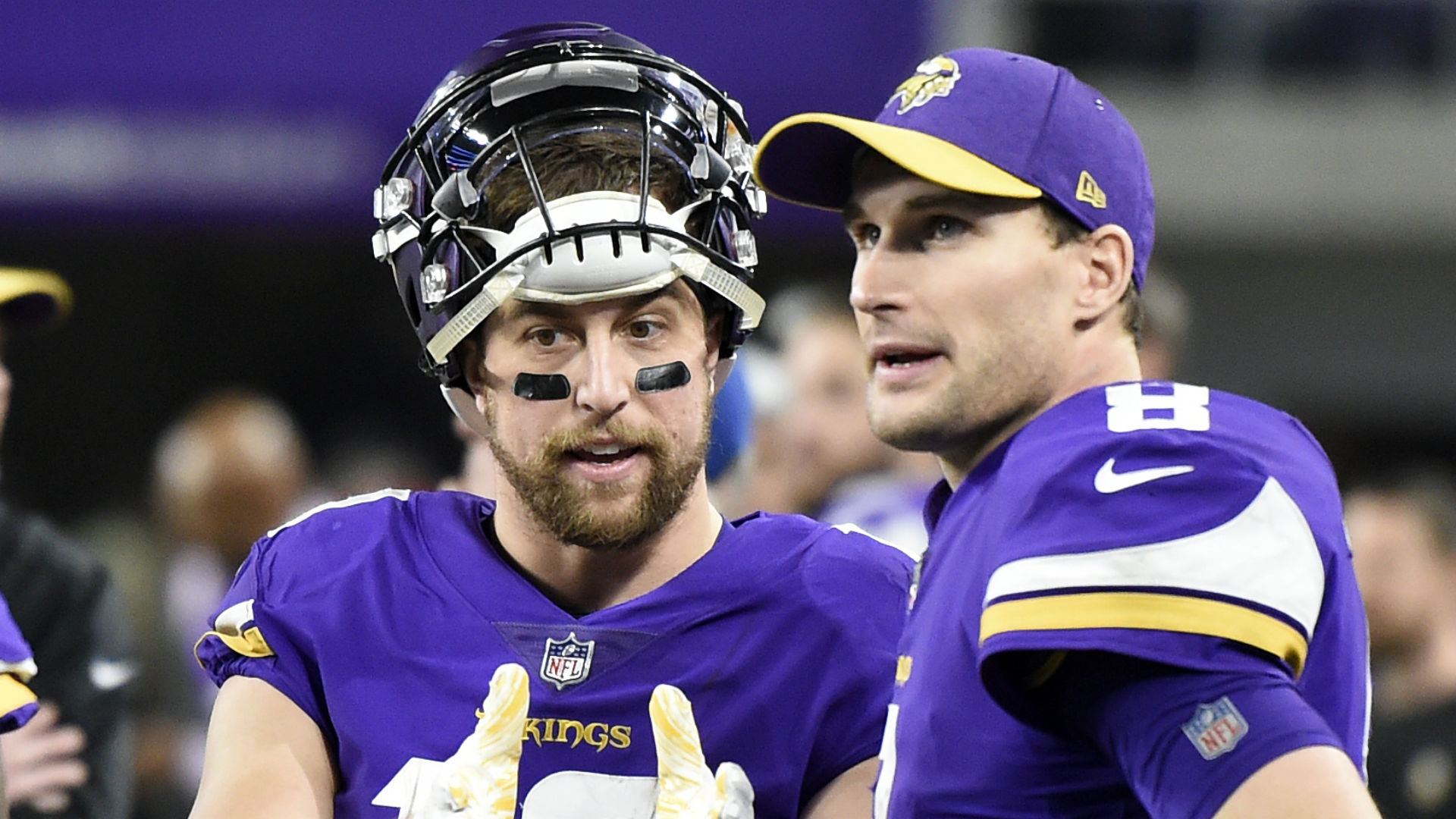 The Vikings Should Have Tanked