It’s been a minute since I’ve talked Timberwolves, sadly nothing has changed.  We need some positivity though, so we are going to talk about 1 of the only bright spots, the young pups of this squad.

Pain and suffering is the name of this team, time and time again.  There have been a few bright spots, whether that be the play of the lady killer Malik Beasley or our chance at another high pick again….sigh.  The thing that’s the most prominent to me is the play from the young guys.  Most notably Anthony Edwards, Naz Reid, and the steal of the draft (in my opinion Jaden McDaniels).

Edwards is averaging 14.3 ppg, 3.7 rpg, and 2.4 apg.  Those numbers are not insane, but his numbers have increased a lot since he entered the starting lineup a few weeks back.  He hasn’t shot the ball great with only a 38.3 FG %, but he’s only a rookie and has time to improve that.

He needs to get the ball in his hands more often, he’s a better playmaker than people give him credit for, he’s shown that with D’Lo out and I hope we keep giving him those opportunities.  It’s been a solid start to his career, he has a bright future and lets hope him and Kat can be that dynamic duo we have been sorely waiting for.

There will be debate of Lamelo vs Ant for their whole careers I am sure, but at the end of the day I don’t think we could have went wrong either way.

On a side note I know you all saw Ants dunk the other night, if not, here it is.

Naz Reid was a steal as an undrafted free agent from the start, his potential was just so high for an undrafted guy.  He has the modern-day big man type of style, which is crucial I feel like to be successful nowadays.  This year he’s taking a big leap and making huge strides in his game.

He is averaging 12.2 pts 4.9 rpg and 1.4 apg.  Shooting a very respectable 51.6% from the field and 38.2% from 3.  Great numbers from your backup center.  He will be a long-time NBA player with the ability to shoot that few big men can match.  I hope we are able to keep him and have him be a core piece of the bench for years to come.

When we drafted Jaden he was definitely a long-term project and it has been a surprise to most to see him produce like he has already in his limited minutes. He is playing 19.2 minutes per game and averaging 5.5 ppg, 3.5 rpg, and 1.0 apg. The fact he has already cracked the rotation this early on is impressive, although, his extra minutes are due to injury, he’s still been fun to watch. What is truly impressive though has been his ability to play well enough to keep getting minutes and stay in the rotation so early on.

He is only shooting 39.8% from the field but 38.2% from three. Like Edwards, he needs to improve his shot and shot selection, but he is so young and that will come with time if he continues to put in the work and wants to get better.

What’s most impressive is probably his defensive play. He is averaging 1.1 blocks and really been a force on the defensive end. His PER is 8.12 so you know he is providing value when he steps on the court. In a season with so much pain, he has been a bright spot. At 19 he has a bright future and his potential is sky high with this young team.

Here is a funny pic the team tweeted from when Jaden was even younger.

This Timberwolves season has truly been as classic as they come. Injuries left and right that have forced Kat and D’Lo to only appear in 5 games since we acquired him. You read that right, only 5 Fucking games together! That is our typical luck as Minnesota sports fans. This season is already over and if we don’t get a top 3 pick the Warriors get our pick, that would be a true slap in the face on top of everything else.

I am at the point (again) where it is just time to cheer for the young guys to play well and develop. We need to lose to get that top 3 pick, so as long as we are entertaining, keep the losses coming.

These young pups that I talked about are key pieces for the team going forward, Anthony being the most important. There are few others too that weren’t mentioned but these 3 were the most prominent to me. Let’s just hope they keep developing and entertaining us in this miserable, painful season.

10K sports writer that specializes in Timberwolves content.  Lover of pizza, disc golf and having the Timberwolves forever make me sad. 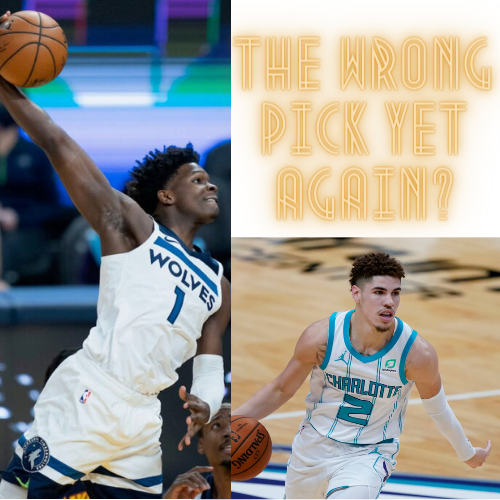 The Timberwolves made a wrong decision…yet again. 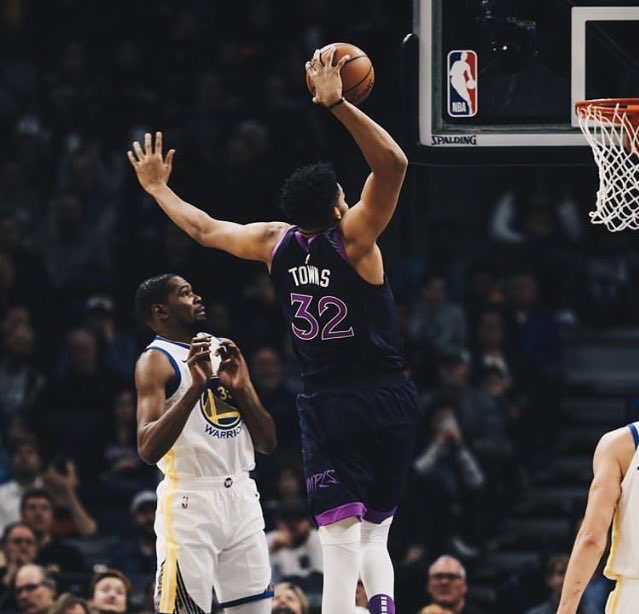 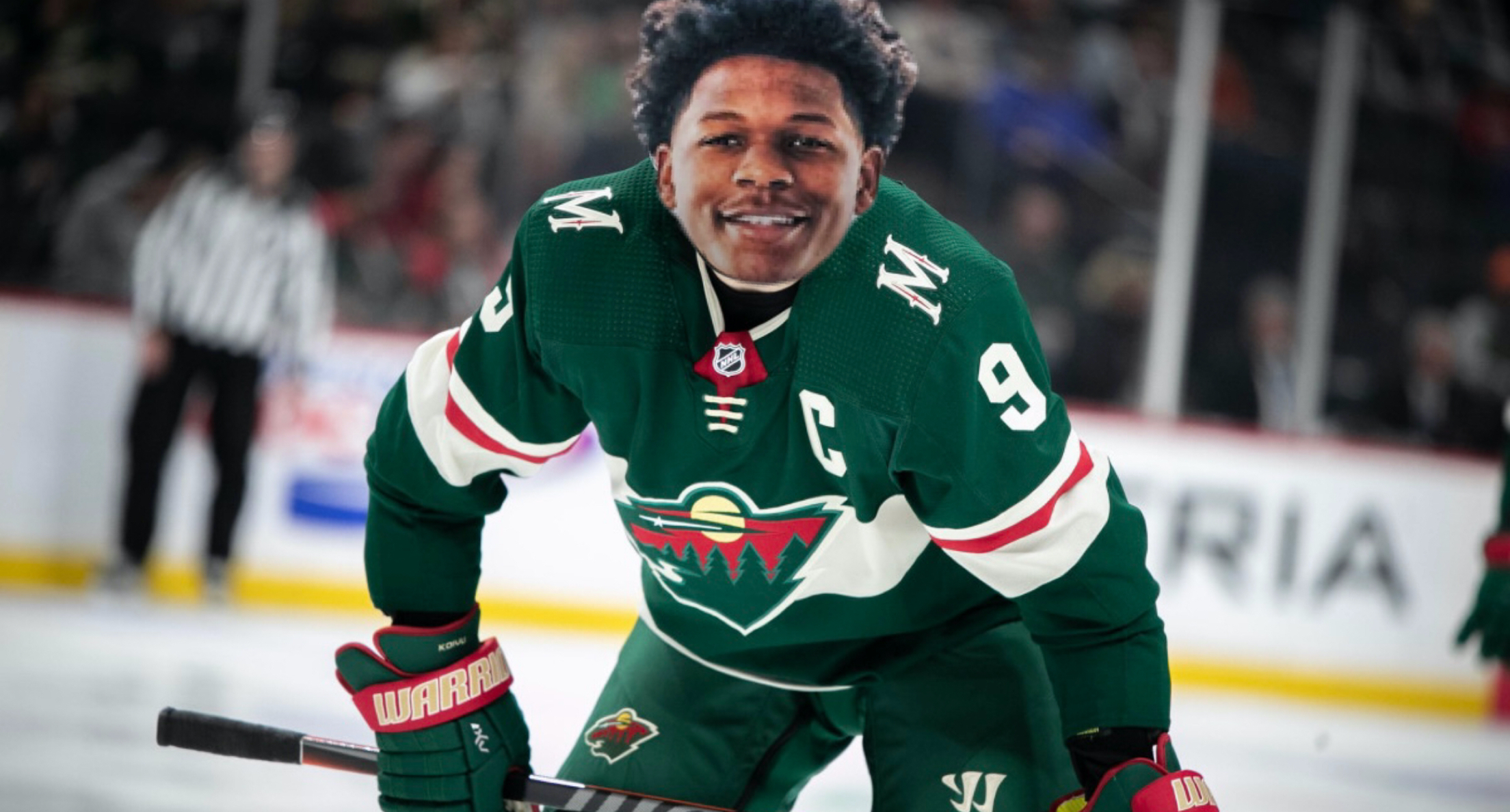